An annual public lecture series, sponsored by the Friends of the National World War II Memorial, featuring preeminent historians speaking on the lasting significance and impact of World War II on America and the world. 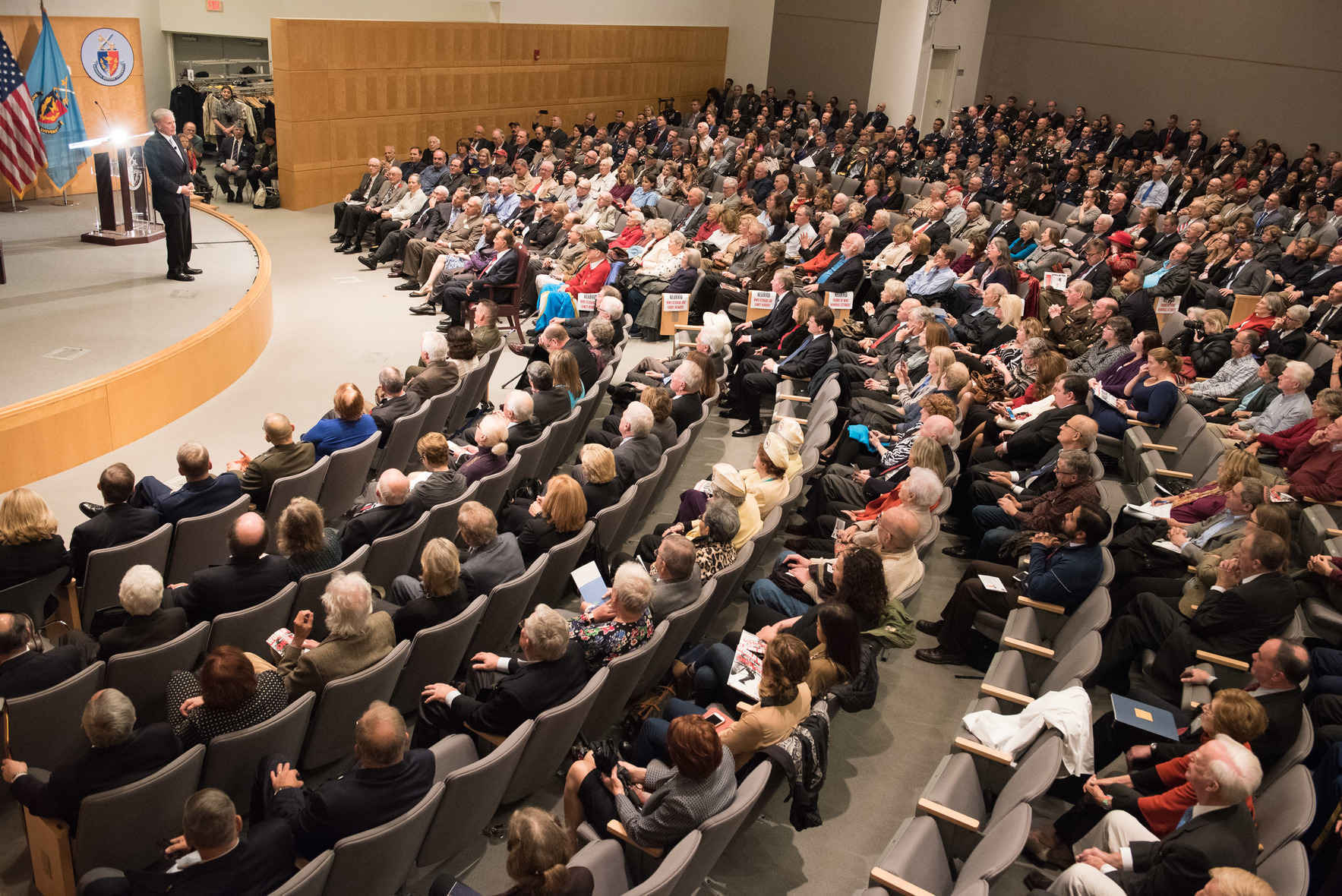 The Haydn Williams World War II Memorial Legacy Lecture is an annual public lecture series that features preeminent historians and others speaking on the lasting significance and impact of World War II on America and the world.

This year's Legacy Lecturer is 20th Century Historian Professor William Hitchcock, the William C. Corcoran Professor of History at the University of Virginia.

Professor Hitchcock's lecture title is "Eisenhower, World War II, and the Making of the Western Alliance."

The lecture series is made possible through the generous endowment of the late Ambassador F. Haydn Williams, a WWII veteran, former chairman of the American Battle Monuments Commission's WWII Memorial Committee, and chairman emeritus of Friends of the National World War II Memorial.

The 2019 Legacy Lecture is being generously sponsored by The First Alliance Foundation, whose mission is to honor and enhance the French-American strategic and military alliance.

Seating is limited. Registration is required. 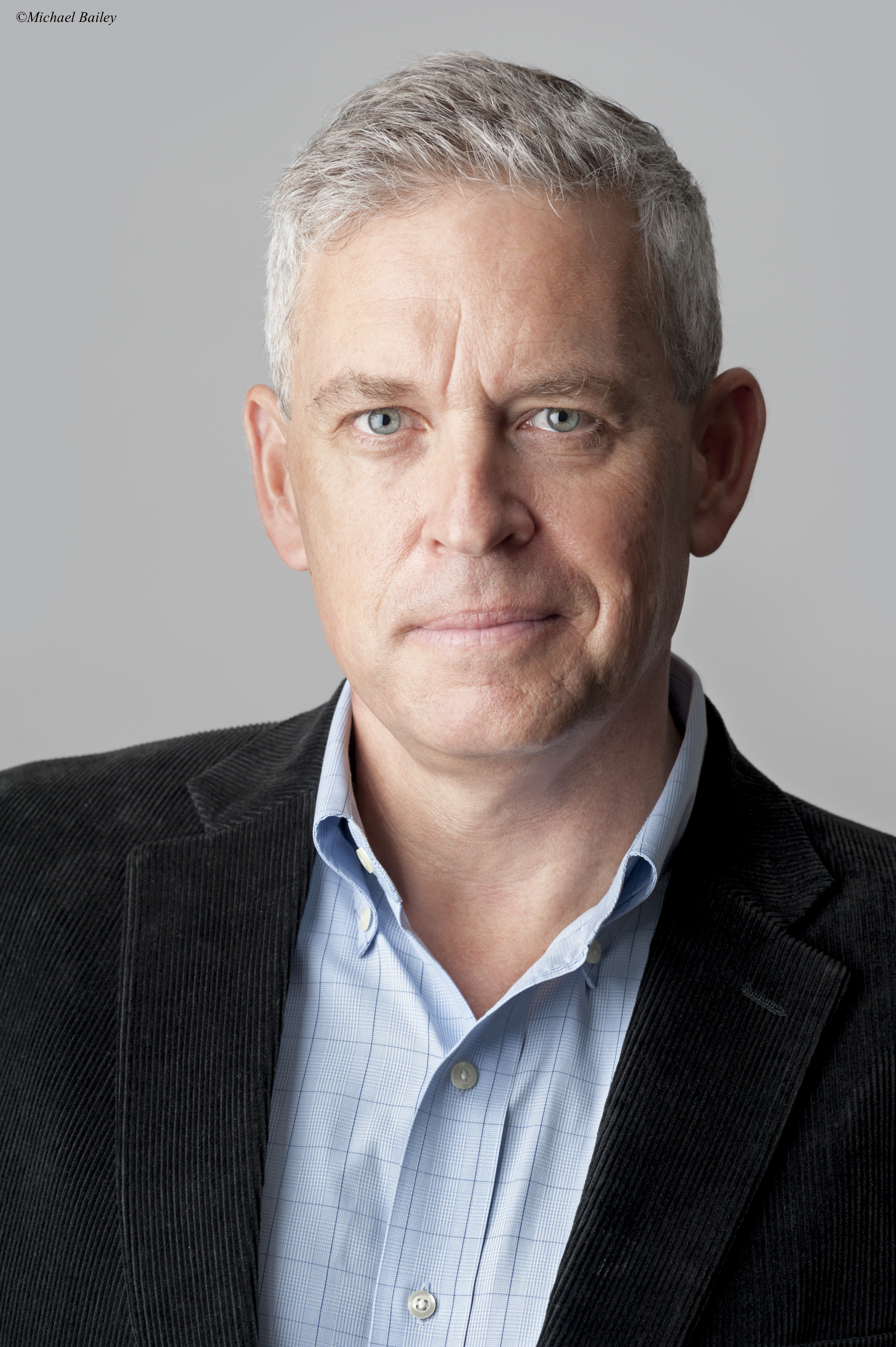 William I. Hitchcock is the William C. Corcoran Professor of History at the University of Virginia. His work and teaching focus on the international, diplomatic and military history of the 20th Century, in particular the era of the world wars and the cold war.

He received his B.A. degree from Kenyon College in 1986 and his Ph.D. from Yale University in 1994, working under the supervision of Paul Kennedy. He taught at Yale for six years, and served as the Associate Director of International Security Studies there. He published France Restored: Cold War Diplomacy and the Quest for Leadership in Europe (UNC, 1998) and co-edited a volume with Paul Kennedy titled From War to Peace: Altered Strategic Landscapes in the 20th Century (Yale, 2000).

He moved to Wellesley College in 1999, where he taught for five years, and then took a position as a dean and professor of history at Temple University in Philadelphia. After publishing The Struggle for Europe: The Turbulent History of a Divided Continent, 1945-present (Doubleday/Anchor, 2002), he went on to write about the experience of liberation at the close of World War II. His book, The Bitter Road to Freedom: A New History of the Liberation of Europe (Free Press, 2008) was a finalist for the Pulitzer Prize, a winner of the George Louis Beer Prize, and a Financial Times bestseller in the UK. In 2010, he moved to the University of Virginia. His most recent book is The Age of Eisenhower: America and the World in the 1950s (New York: Simon and Schuster, 2018), which was a New York Times bestseller.