A special ceremony to remember and honor all those who died in the December 7, 1941 attack on Pearl Harbor 78 years ago. 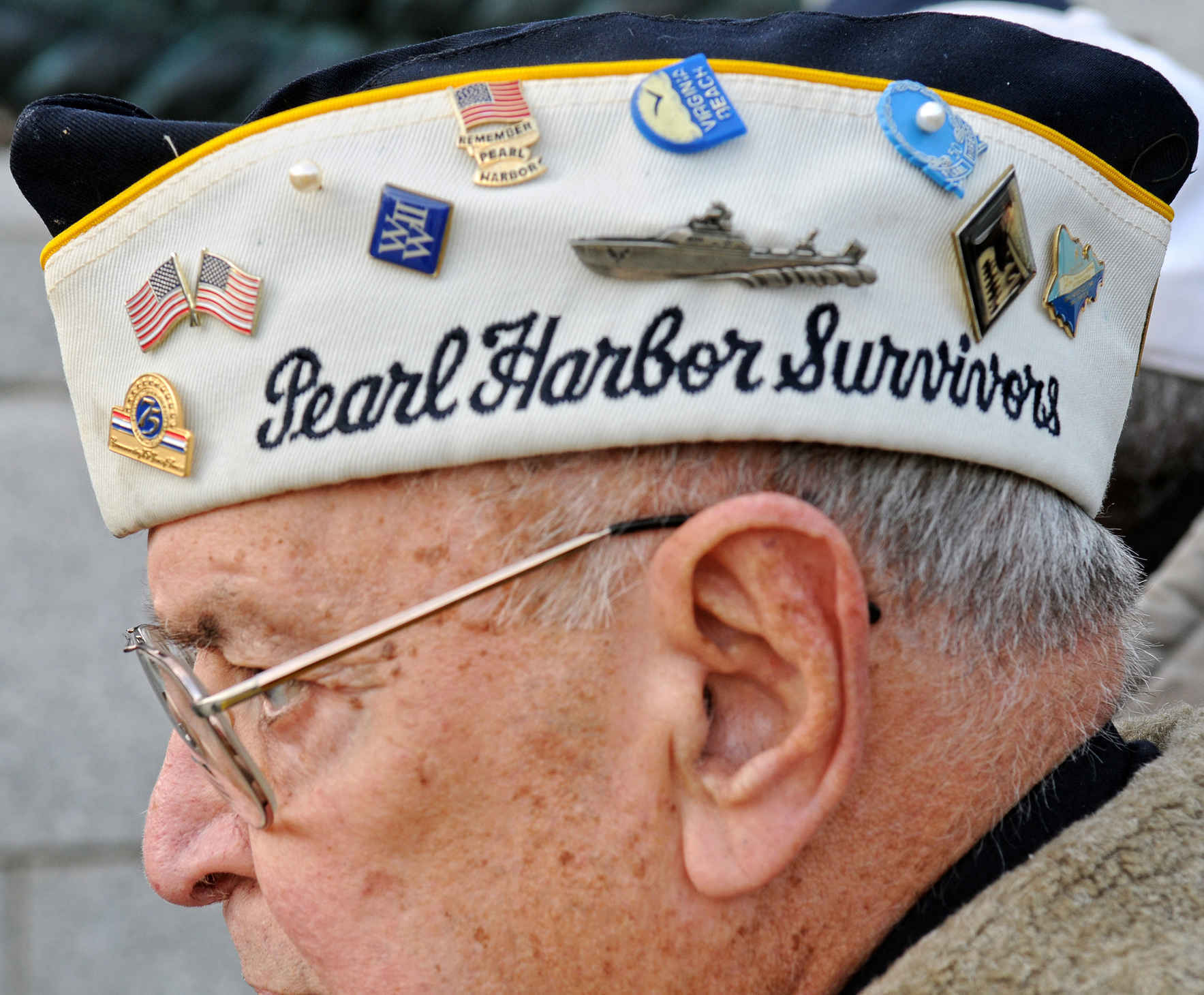 Help us "Remember Pearl Harbor" at the WWII Memorial!

Friends’ chairman Josiah Bunting III and Jeff Reinbold, superintendent of the National Mall and Memorial Parks, will offer welcome remarks during the event. ABC7/WJLA-TV news anchor, Jonathan Elias, will serve as the event’s Master of Ceremonies. The Military District of Washington will provide military support.

If you are a World War II veteran and/or a Pearl Harbor Survivor, or know of one, who would like to participate in the Pearl Harbor Remembrance Day ceremony at the Memorial, please email hrotondi@wwiimemorialfriends.org!

We hope you'll join us on December 7th at the WWII Memorial!