Battle of the Bulge 75th Anniversary Commemoration at the WWII Memorial

A ceremony to mark the largest and bloodiest single battle fought by the United States in World War II. 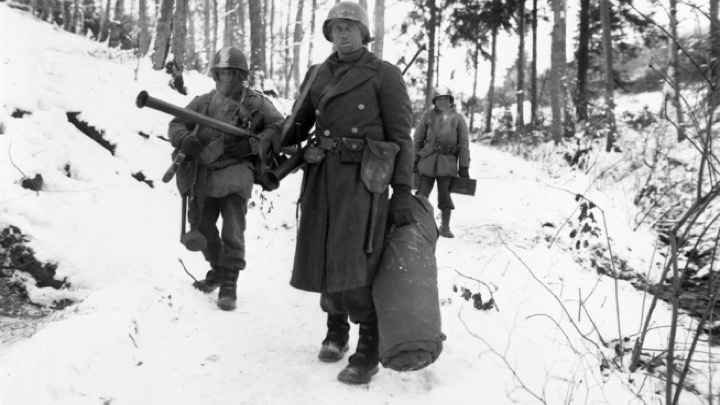 On December 16, 1944, German forces launched an ambitious counterattack against Allied positions in the Ardennes Forest. Their goal was to thwart the Allied advance into Germany. Instead, in this decisive six-week campaign that became known as the Battle of the Bulge, American forces resisted and overcame the German assault, delivering a huge blow to German military capabilities and paving the way for the final push into Germany.

Renowned WWII author Alex Kershaw (The Longest Winter, The Bedford Boys, The Liberator, The First Wave) will serve as the event’s Master of Ceremonies and Expert Historian.

As part of the ceremony, WWII veterans and representatives from each of the Allied Nations that took part in the Battle of the Bulge will lay wreaths at the National World War II Memorial in honor of the more than 1 million Allied service members who took part in the campaign and to remember the more than 22,000 Allies and civilians who were killed.
If you are a World War II veteran, or know of one, who would like to participate in the Battle of the Bulge 75th Anniversary Commemoration at the WWII Memorial, please email hrotondi@wwiimemorialfriends.org!