An annual public lecture series featuring preeminent historians and others speaking on the lasting significance and impact of WWII on America and the world. 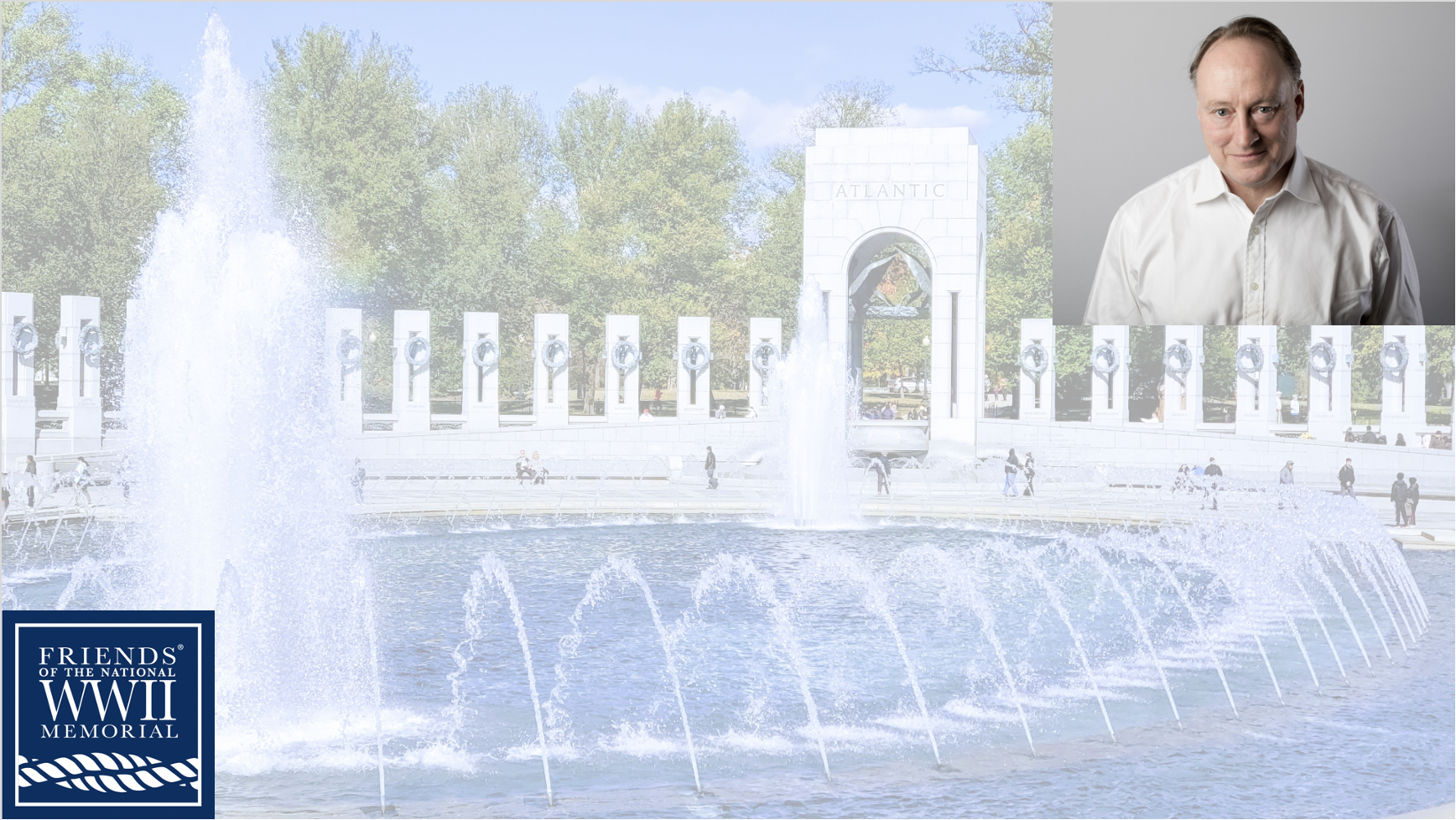 Dr. Andrew Roberts is a visiting professor of War Studies at King’s College, London, and the Roger and Martha Mertz Visiting Fellow at the Hoover Institution at Stanford University.
Dr. Roberts lecture, titled "Anglo-American Cooperation in World War Two: The Highs and Lows", will discuss the way that the Anglo-American grand strategy against the Axis – involving which countries were invaded, when, and under what circumstances – was arrived at by the Western Allies, concentrating on the relationship between Franklin Roosevelt, Winston Churchill, US Army chief of staff George C. Marshall, and British chief of staff Alan Brooke. The alliance broke new ground in coalition warfare, but there were a number of serious pitfalls along the road to victory.
Professor Andrew Roberts read Modern History at Caius College, Cambridge, from where he is a PhD. He has written over a dozen books including Salisbury: Victorian Titan (which won the Wolfson Prize), Masters and Commanders (which won the International Churchill Society Book Award), The Storm of War: A New History of the Second World War (which won the British Army Military Book of the Year Award), Napoleon the Great (which won the Grand Prix of the Fondation Napoléon and The Los Angeles Times Biography Prize), and Churchill: Walking with Destiny, which spent nine weeks on the New York Times Bestseller List and won the Council on Foreign Relations Arthur Ross Prize.
The November 18th Legacy Lecture is free and open to the public; however registration is required.

Hosted annually at the National Defense University as part of the "President's Lecture Series", due to the global pandemic this year the lecture will be held virtually via the university's blackboard portal.

The Haydn Williams World War II Memorial Legacy Lecture, a signature program of Friends, is an annual public lecture series that features preeminent historians and others speaking on the lasting significance and impact of World War II on America and the world.