Help Friends in our Monumental Effort to Add FDR's D-Day Prayer to the WWII Memorial! 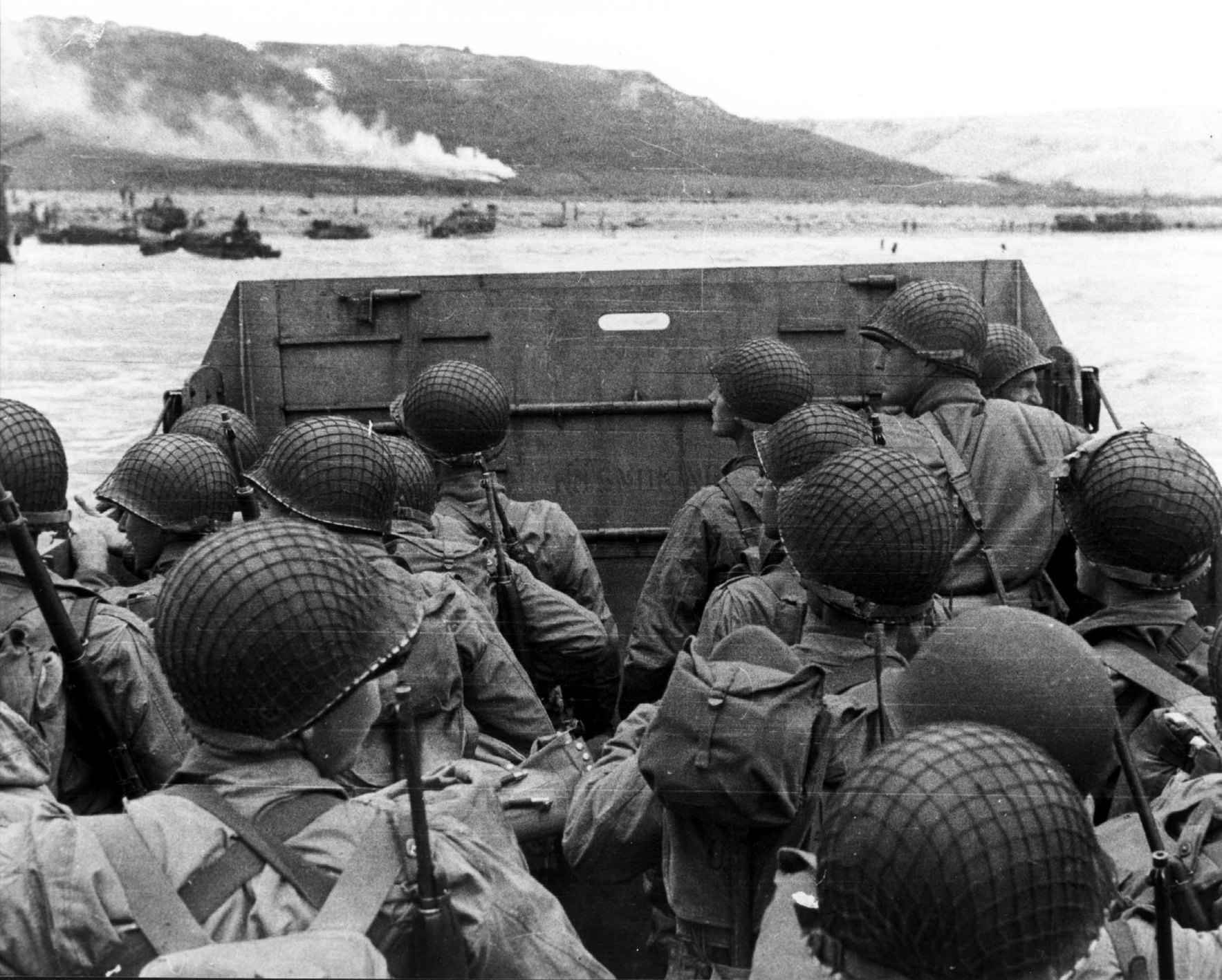 On June 6, 1944, on live radio, President Franklin Delano Roosevelt asked his fellow citizens to join him in prayer as American troops were landing in Normandy, launching one of the most dangerous and complicated battles of World War II. Knowing the terrible odds our troops were facing as they crossed a quarter mile of open beach under heavy Nazi fire, President Roosevelt beseeched God on behalf of an anxious nation in one of the largest mass prayers in history:
“Almighty God: Our sons, pride of our Nation, this day have set upon a mighty endeavor, a struggle to preserve our Republic, our religion, and our civilization, and to set free a suffering humanity. Some will never return. Embrace these, Father, and receive them, Thy heroic servants, into Thy kingdom.”

"Of all FDR's radio broadcasts I believe it was the most powerful - it united every American in their will to win, to support the war effort, to sacrifice. It beautifully encapsulated the Allied and U.S. mission in WWII - 'they fight not for the lust of conquest...they fight to liberate...' Liberate they did - those boys drawn from the ways of 'peace' and ‘democracy’. Then the U.S. rebuilt Europe and protects it to this day...6 June 1944 was - to my mind - America's finest hour, the peak of its moral authority, and FDR's prayer the most unifying, most moving articulation of all that the world admired and respected about the U.S.'s mission. It's a reminder of the spirit of unity that defined the U.S. in WWII and which we so badly need to revive." [2020 Ruane, Mike “FDR’s moving fireside D-Day prayer to be added to World War II Memorial” The Washington Post]

A $2 million grant by Lilly Endowment Inc. will allow Friends to complete this effort, begun I 2015, to add President Franklin Delano Roosevelt’s D-Day Prayer to the World War II Memorial, restore the “Circle of Remembrance” – the area where the prayer will be placed, and to develop interpretative programming. This effort will complete the World War II Memorial, and the additional programming - both onsite and online – will explore the stories of the everyday men and, in particular, the women, of all backgrounds, who served and without whom victory would not have been possible.

This will be an important and meaningful addition to the Memorial, which is visited by more than 5 million people each year, providing a contemplative space to reflect on and to remember the more than 400,000 American souls lost during World War II.

The D-Day Prayer will be a free-standing element within the restored Circle of Remembrance with the bronze plaque held by granite piers, providing material continuity and lighter feeling.

If you’d like to support this monumental effort, please donate now.